’UK Conformity Assessment and What You Need to Know’ @aluprof_UK 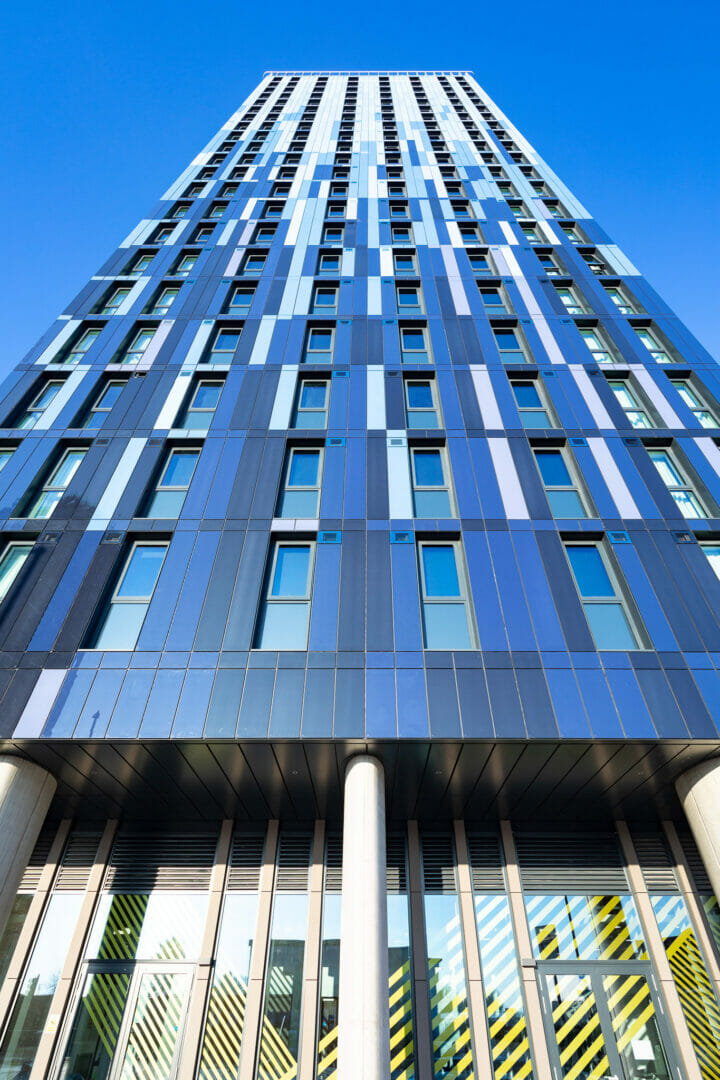 Since the beginning of 2021 the UK now sits outside of the European Economic Area (EEA) complete with a late brokered ‘deal’ which helps businesses trade without tariffs between the EEA and the UK.  Despite the increased levels of paperwork required for such imports and exports, it is ‘almost business as usual’.  Over the last few years conformity with legislation and standards present in Europe has been a prerequisite for producing and selling any goods within the EEA, either produced in the EEA or from overseas.  Known as ‘CE’ marking, it is applicable equally to the manufacture and sale of a paper clip to a curtain wall facade.

So what is a ‘CE’ mark?  A CE mark indicates conformity with a harmonised product standard, and assures the user that the product is classified to the relevant essential characteristics, within Annex ZA, for the member state whose market it is placed on.   Construction products are different to say medical devices for CE marking as regulations differ.

So now that we have left the EEA, what now?

The UK has set up its own conformity marking known as the ‘UKCA’ mark.  Broadly the same as the current CE marking the new UKCA mark will allow the UK to begin to adjust its conformity standards to suit UK businesses and the UK’s legislative requirements in the longer term.  As far as timing is concerned, CE marking is still fully accepted in the UK this year, but all companies manufacturing and selling in the UK must have UKCA marking on their products by the end of 2021.  Importantly for Aluprof UK, we will comply with the new UKCA marking and are already scheduling our products for conformity with UK ‘approved bodies’ this year.

It is also important to remember that a separate Declaration of Performance/Conformity (DoP) must be provided for each UKCA, UK(NI) and CE mark.  Whilst at the moment these will broadly be the same, it is likely that with changes to legislation here and in the EEA over time, these will begin to differ.  It has also been confirmed that both CE and UKCA marks can be used together on products as long as they are separate and are clearly visible.  As the UK ‘approved bodies’ move to offer UKCA marking, CE marking ‘approved bodies’ for products to be sold in the EEA, can only be provided by an EU based ‘approved body’.

Whilst new conformity marks are being introduced, UKCA and UK(NI), nothing else changes at this time regarding the products that require labelling.  The marking convention and conformity continues for construction products as it has done for CE marking for the last few years.

So what does this mean for supply of goods from the EEA to our customers in the British Isles and in particular, products imported by Aluprof?

As a European manufacturer, we will continue with CE marking which will confirm with the requirements for Ireland and Northern Ireland, for Great Britain (England, Scotland and Wales) all our products can continue to be used with CE marking in 2021 are being lodged with a UK ‘approved body’ to ensure they can carry UKCA compliance markings.

There is also one caveat to the conformity marking, that is the marking is only applied at the time of manufacture, so there could be products manufactured in 2021 in compliance with CE marking that may enter the Great Britain market in early 2022.  At this point we begin to get into some of the grey areas of compliance and the government is still working out some of the detail.  What is known is that for our customers who manufacture our systems into products that go on site, you will need to demonstrate compliance with the new UKCA marking from the 1st January 2022.

As ever with our loyal customers in the British Isles, we are on-hand at Aluprof to give any of our customers guidance on the compliance and marking convention.

With the company Project Office at the Business Design Centre in London, Aluprof has rapidly grown their specification influence in the UK with their high performance architectural aluminium systems. With overseas growth across Europe spreading into the Middle East and firm roots already in the East of the USA, the company is becoming a global player in facade supply. Further information is available on the company’s  website at aluprof.co.uk or direct from their UK office in Altrincham on 0161 941 4005.