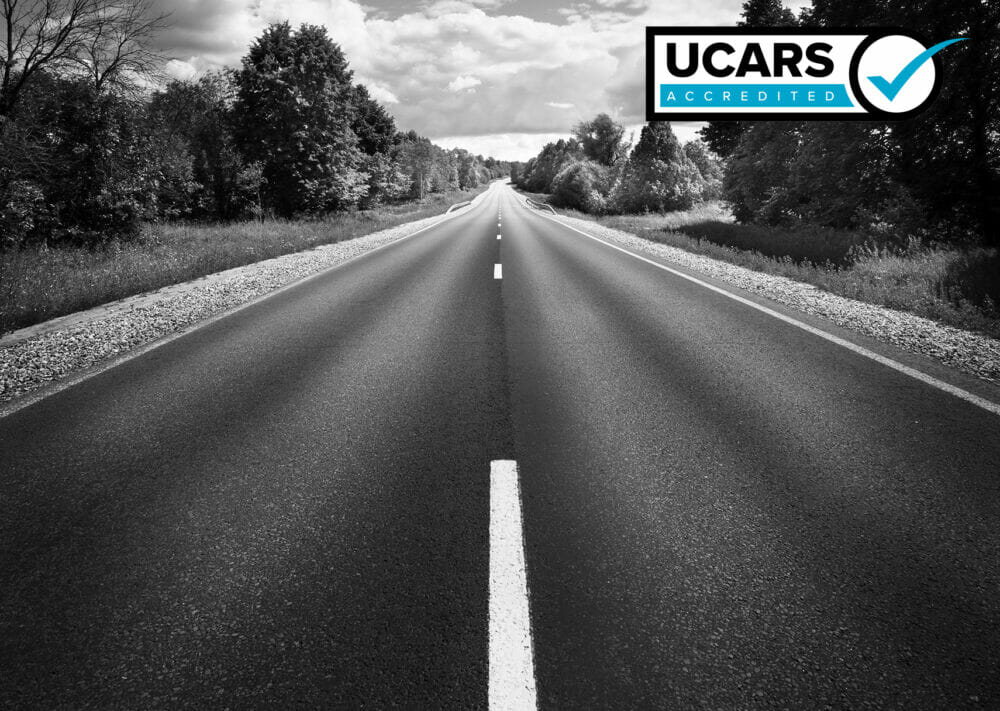 Utility strikes represent an ever-present threat to human life, yet, thousands occur each year in the UK, exposing workers to risks including electrocution and explosion. The issue is costly and disruptive as well as dangerous: with millions being subsequently spent rectifying the damage caused by ill-judged digging, not taking into account the environmental impact and at the very least, service delays to end customers.

There are over 12,000 works taking place every day across the UK, it is critical that we learn from near misses and lower consequence strikes to minimise the risk that workers are facing on a daily basis. The utility networks that run over our heads and below our feet extend to over 1.5 million km and are fundamental to daily life.

The Utility Strikes Damages Report, published by Utility Strike Avoidance Group (ASAG) found that over 2500 utility strikes took place across the UK in 2019, and that there is a necessary need for more robust survey practices to be put into place, and improved execution of works.

One organisation that exists to reduce this risk is Kobus which offers a trenchless technique for water and gas service pipe replacement.

Kobus technology uses the pathway of the existing service pipe thereby greatly minimises the risk of striking another utility, despite it being a trenchless method.  If a pipe already exists, Kobus can use the bore hole created to install a new pipe as the old piping is removed, with a significantly less risk of damaging another utility.

Many leading global water companies and contractors have fully invested in Kobus technology, including Wessex Water and international operators in the US, Poland, and the Netherlands, after recognising the financial and safety benefits.

So, just how big an issue are pipe and cable strikes?

The underground utility infrastructure in the UK is vast and congested. Over four million excavations take place each year in Britain, and a 2017 industry survey shows that 44% of these took place with out a detailed examination for existing underground assets. With a lax approach being taken, the chances of strikes rise astronomically.

Taking a five-year period between 2013 and 2017 the rate of strikes rose by 668% from 162 to 1,244. Providing a headache for workers on the ground and local government officials responsible for the pipes and cables. Underground strikes between July and September last year jumped by a further 20% compared to 2019 with 2020 Q3 at 46% higher than the previous quarter.

The reason behind the upwards trend is hard to uncover. A survey released by the Energy Networks Association shows 93% of workers believe they operate safely whilst simultaneously 31% revealed they did not always check for underground cables before commencing the excavation.

There is an inherent risk involved with all pipes and cables. Whether they exist to distribute gas, electricity, water, cable TV, or sewage waste. Add individual property service lines to the mix and you are suddenly standing atop a variety of hazards which, thanks to oft times inaccurate historical maps can leave you in the dark.

Where does the solution lie? The ability to simultaneously pull decommissioned piping from the ground whilst installing new service pipes using the same bore path sounds like a dream. This is precisely what is on offer with Kobus’ Pipe Puller.

With the added mobility and efficiency of the pipe puller tool, work is faster and better for the environment as old piping are removed from the ground avoiding a potential long-term degradation underground and added congestion.  It is a trenchless, low-risk alternative that avoids much of the risks previously faced.

None of us truly enjoy having workers drilling outside the home. Loss of access, noisy machinery, potential damage to properties or gardens, there are many dangers involved and Ofwat and Ofgem are both increasingly challenging utility providers to improve their customer satisfaction when it comes to construction.

Community pressure for a more effective solution is just as strong as the need for the industry to innovate from within. Trenchless technologies are already a dominant feature of utility infrastructure maintenance. Needing just two small excavations disruption is minimised, roads can remain open and people are free to carry on with their lives.

On the industry side, Kobus is playing its part in driving towards Ofwat target of reducing leakage by 16% in this AMP period. Particularly because the pipe puller machinery removes rather than repairs which the industry is now embracing as the way to go.

Utility strikes are avoidable, pre-operation mapping of existing utilities is the first step to a safer future, and a move away from moling towards the simultaneous pulling and laying of new pipes is the next step towards a future without strikes altogether.