The problem with plastic: Are plastic pipes damaging our bodies? 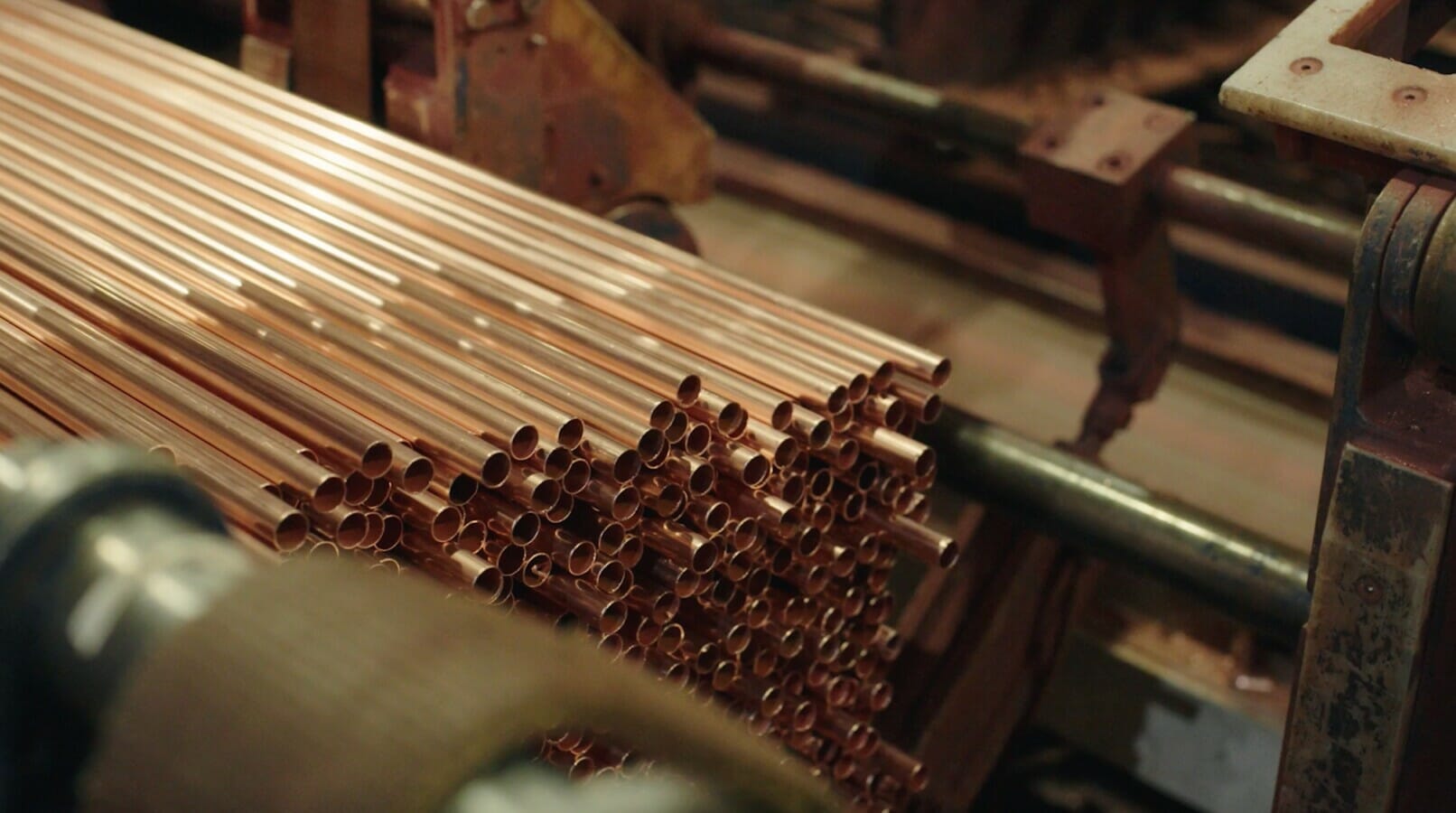 Since the 1950s, when plastic started to be produced on an industrial scale, researchers estimate we have produced over 8.3 billion tonnes of the material globally. Shockingly, evidence shows that only 9% of this has been recycled.

The construction industry plays a huge role in this and is a major contributor to waste. According to the Department for Environment Food & Rural Affairs, UK construction, demolition, and excavation made up 62% of all waste generated in 2018 – that’s three times higher than industrial waste and five times higher than household waste.

It was in the late 1970s that plastic started to become a popular material for plumbing systems, and it’s still widely used today due to its affordability. However, the effect this material has on the environment is devastating and new research suggests that it is not only the planet that it’s damaging, but also our bodies.

While campaigners have been pressuring the government in the UK to introduce more regulations on plastic manufacturing and usage, there has been a research project published in the Journal Environmental International by the Vrije Universiteit Amsterdam in the Netherlands. The study consisted of testing 22 anonymous blood samples from healthy adults for microplastic particles.

Polyethylene plastic is also used in plumbing pipes, with polyethylene (PE) and cross-linked polyethylene (PEX) pipes commonly used. With a quarter of the blood samples from the study containing plastic of this kind, it begs the question of whether the water we drink from these types of plastic pipes has a part to play. Are plastic pipes contributing to us having microplastics in our blood?

The fact that plastics we use on an everyday basis have been scientifically proven to enter our bloodstreams is a frightening prospect and this is the first indication in science of polymer plastic particles in human blood.

The simple answer is that we do not know yet with this being a ‘breakthrough’ study. But academics such as Dr Fay Couceiro, an expert in environmental pollution at the University of Portsmouth, explains that, as blood travels throughout the body and around every organ, it is likely microplastics can be found in more than just the blood inside the human body.

One theory states that microplastics could latch on to the outer membranes of red blood cells and could therefore limit cells’ ability to absorb and transport oxygen. This theory is supported by the effect plastic pollution has on our planet; bacteria in the ocean that produce 10% of the oxygen we breathe are susceptible to plastic pollution in the same way our red blood cells could be.

What we can do whilst the science continues to develop around this subject is to reduce our reliance on plastic products, reducing the ability for microplastics to be absorbed into our bloodstreams. Likewise, in the construction industry, we can look to reduce the use of plastics in our piping, opting for more sustainable materials such as copper in their place.

Copper as the healthy choice

Copper pipe is the professional choice for the construction industry. In contrast to the potential health risks associated with plastic, copper pipe is proven to support health and wellbeing with its naturally occurring antibacterial and antimicrobial properties, preventing the growth of harmful organisms and bacteria.

Additionally, unlike synthetic plastic pipe such as polyvinylchloride (PVC), polyethylene (PE), or cross-linked polyethylene (PEX), copper pipe is 100% natural and therefore does not emit any harmful contaminants or synthetic compounds into drinking water. It can also be used to effectively kill waterborne bacteria such as legionella pneumophila, as it has the ability to withstand thermal shocking at 70 degrees Celsius.

In fact, copper is an essential element for good health and, when it forms part of a healthy diet, the element supports healthy blood vessel formation, heart and cardiovascular function, brain development, bones, teeth, and collagen levels.

On top of its superior ability to supply safe drinking water, copper, unlike plastic, is 100% recyclable and can be infinitely recycled with no loss in quality. To date, at least 65% of all copper mined remains in circulation or available for use and around half of Europe’s copper demand is currently being met by recycled materials.

As recycling techniques improve, this figure will only continue to increase and the need to mine will continue to decline. This is great news for the industry and the planet, as the recycling of copper actually uses 85% less energy than mining the raw material.

What’s more, evidence from the US Geological Survey shows that there are approximately 5.6 billion metric tonnes of copper in circulation – a figure more than sufficient to surpass both current and future demand.

Every decision we make, not just about the materials we use in the construction industry, but across all aspects of our lives, will make a difference to the levels of microplastics in our ecosystems. Choosing more sustainable materials, such as copper, can lead to a healthier future for all.