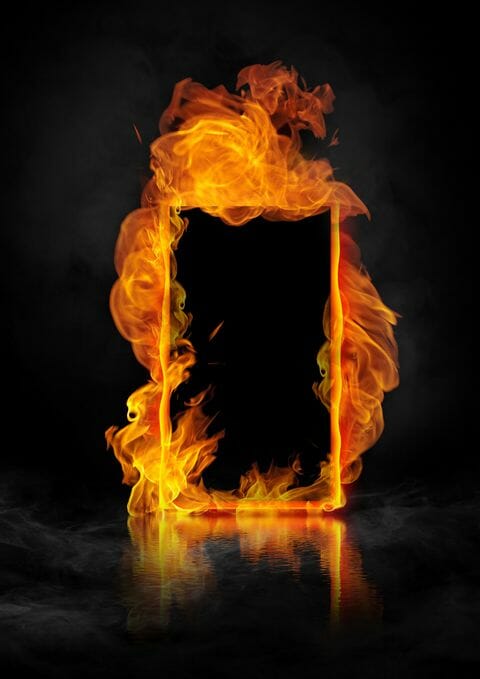 Nearly a third (30%) of those responsible for fire door safety say they do not fully understand their responsibilities under the Building Safety Act, a survey from the British Woodworking Federation (BWF) Fire Door Alliance has found.

The survey of 1,000 people with responsibility for fire door specification, installation, and maintenance across the UK identified a lack of understanding of fire safety-related responsibilities under the new legislation. Almost one in ten (8%) were unaware of how new laws will affect how fire doors are specified.

However, in signs of an early positive effect of new legislation, more than half of respondents said they would now ask for more information on product traceability and seek more proof of performance.

Helen Hewitt, Chief Executive of the BWF Fire Door Alliance, said: “Our findings clearly show that while the new legislation appears to have had a positive initial impact, there is still some work to be done in disseminating the detail, and building an understanding of how compliance with the law can be met. This must be made an urgent priority for all those responsible for fire safety.”

Helen Hewitt said: “Third-party certification provides robust proof of performance and traceability of a fire door’s components, its manufacture and journey through the supply chain. Despite this, there is still no mandatory requirement under Building Regulations for the use of third-party certified fire doors, despite the essential role fire doors play in protecting building occupants from the spread of smoke and fire.

“Our latest report, which we’re proud to launch as part of our Be Certain, Be Certified campaign, calls for those ultimately responsible for building fire safety to specify third-party certified fire doors as a requirement throughout all UK buildings. Not only will this raise the standard of fire door safety but crucially, it will help protect lives.”

Among those who do specify or use third-party certified fire doors, the primary reason for doing so is to meet and comply with fire safety legislation (47%). 40% said that the reason was to provide traceability of fire door components, manufacture and journey through the supply chain – highlighting a strong awareness of the benefits of third-party certification.

However the research also highlighted major barriers to the adoption of third-party certified fire doors. Over a third (35%) cite cost as the primary reason, while 33% reported a lack of end client demand.

While end clients typically don’t insist on certification, the overwhelming majority (88%) of respondents agree that the traceability of a complete fire door assembly is important to the organisations they’re working on behalf of. However, less than a third (28%) said they will go as far as to specify third-party certified fire doors to meet their obligations.

Helen adds, “Clearly there is not a price that can be put on safety or protecting the lives of building users, particularly those where people sleep or that house vulnerable occupants.”

Find out more from the Be Certain, Be Certified campaign.