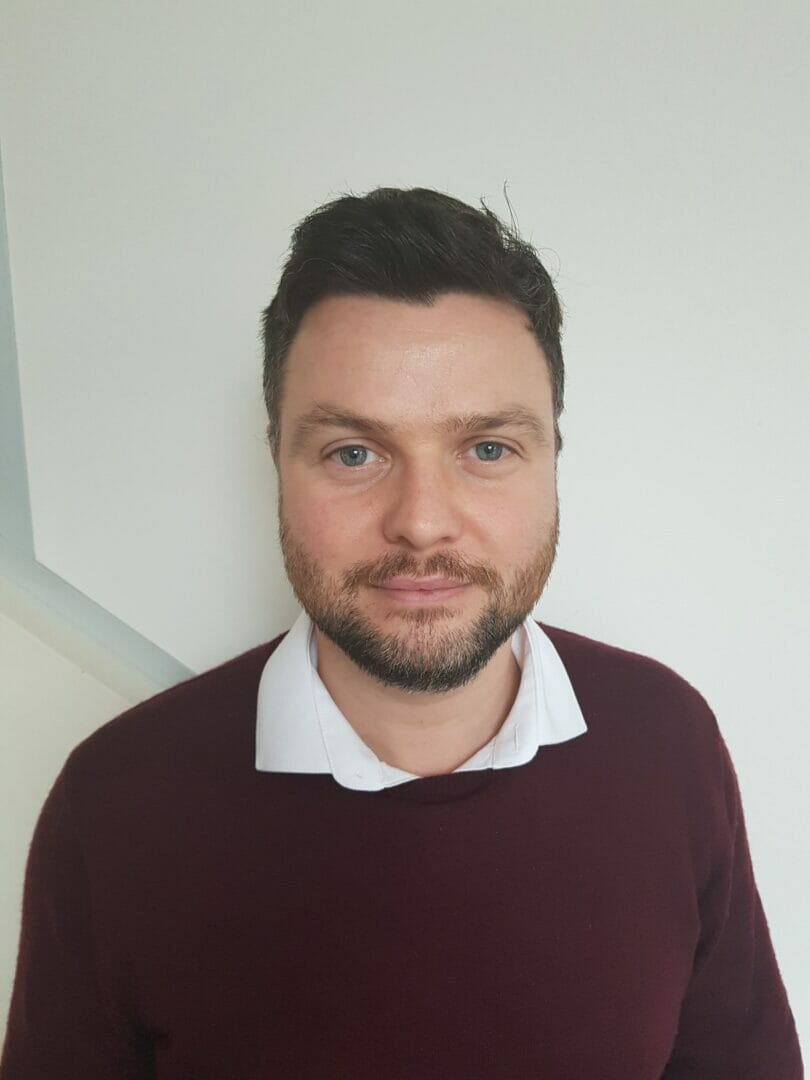 RSK Group, the UK’s leading integrated environmental, engineering and technical services business, has added its support to the Civil Engineering Contactors Association’s (CECA) call on Government to promote a more collaborative rail sector, adding that a failure to adopt such an approach risks the timely delivery of current and ambitious rail investment plans. It also welcomes Network Rail’s (NR) own recently announced restructuring plans, which will see a number of previously centralised services and functions devolved to region or route level enabling them to be more responsive to customers and passengers.

Delivering a range of rail infrastructure services by its many subsidiary companies, RSK Group has seen the benefits of collaborative working between operators, network and contractors, such as reduced disruption to rail users, faster works completion times and a reduction in costs.

In support of CECA’s call, and Network Rail’s plans, Adrian Calder RSK Group’s Business Development Director for the rail sector, said: “Some of the most successful rail projects we have been involved are those that have embraced devolved regional or project ownership and abandoned the often-discrete way of working, which sees the objectives of project delivery isolated from track and train.

The work we did with East West Rail Phase 1, Crossrail and on EGIP, demonstrates how collaborative working, which includes early contractor engagement, is not only more logical, but benefits all rail elements including those of the who matter most, the rail user.

Adrian added: “With rail under the spotlight and subject to increasing scrutiny, being able to demonstrate that those constructing and maintaining its infrastructure, are working not only efficiently and in the interests of asset owners but also in the interests of passengers and tax payers, is essential.”