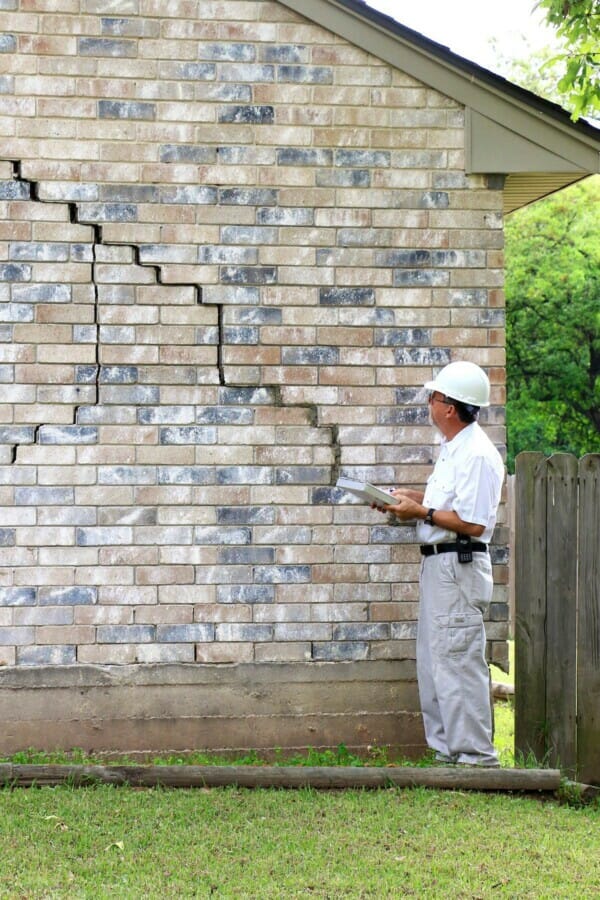 As the cost-of-living crisis in the UK continues to intensify against the backdrop of record energy price cap hikes, the financial challenges facing households and homeowners continue to mount.

However, those who have yet to buy their first home are arguably in an even worse position, as they have to pay their monthly bills and rent as house prices continue to soar across the length and breadth of the UK.

But is rampant house price growth in the UK beginning to stall? We’ll appraise this further in the article below!

How Has the Average House Price Soared Since 1970?

While recent house price growth has been pronounced, this has continued a trend that first began in the 1970s.

As of Q1 2021, for example, the average house price in the UK was 65-times higher than in 1970. However, wage growth during the same period peaked at 36-times, creating a significant financial chasm that makes first-time homes less accessible than ever before.

The last decade has seen the pace of price growth accelerate even more, with average property values rising by 53% since 2012 (from £222,989 to a staggering £341,019). In some areas such as Margate on the Kent coast, average house prices have doubled and increased by 102% during the same period, with a house by the sea costing around £294, 209.

But has underpinned this growth? Well, the disparity with earnings has been caused by stagnant wage growth, while house prices themselves have soared thanks in part to an ongoing imbalance between supply and demand.

To this end, both Labour and Conservative governments have struggled to build the requisite number of homes since the mid-noughties, causing that the price of existing properties to rise in line with demand exponentially over time.

Are Prices Beginning to Settle in the UK?

Following double-digit price growth through 2021 and in the wake of the pandemic, experts are at least predicting that property prices will stall somewhat during the next 12 months.

So, while house prices will continue to rise incrementally through the remainder of 2022 and into the New Year, the pace of growth will slow as the market begins to stabilise.

With this in mind, now may be the ideal time to act for those looking to sell their homes. After all, there may be a limited window of opportunity in which to list, sell and optimise the real-time resale value of their properties, with price growth likely to slow down during the second half of 2022.

If you need to complete modification work, such as installing sustainable lead-free roof flashing or extending your home, you definitely need to schedule this as quickly as possible.

You can then secure a valuation and consider whether to list your home or not, as you look to ride the property price growth wave and utilise this to your advantage.