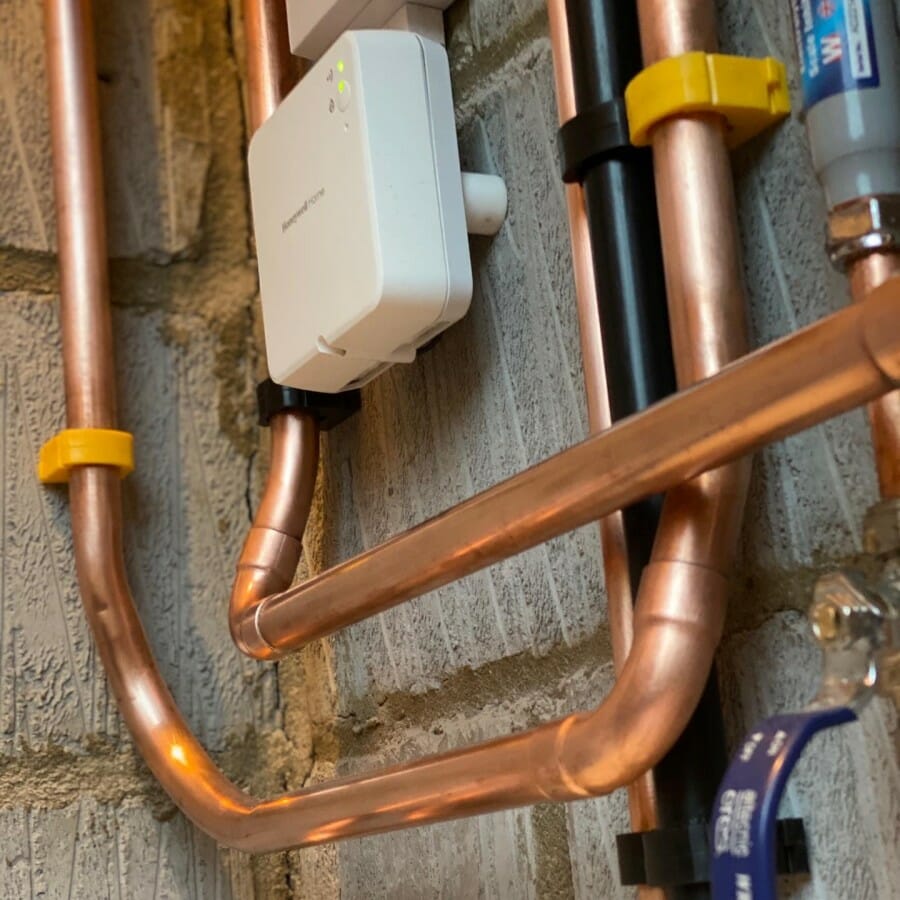 Industry accountability in the guise of greenwash.

Now more than ever we hear increasing numbers of firms making bold promises to promote sustainability in the built environment and its supporting manufacturing sector.

With the construction sector responsible for half of the total, global, energy use and half of all greenhouse gas emissions, it is critical everyone gets involved and strives to limit their impact.

But how can companies do better when the promises made around products’ sustainability are fundamentally flawed? Can plastics really be recycled or achieve a circular economy?

Something that has become increasingly evident in recent years is the fact that plastic recycling is a ‘greenwash’. National Geographic reported that, of the more than 8.3 billion metric tonnes ever created, only 9% has likely ever been recycled.

Not just consumer goods are landfilled or incinerated, but so too are most of the ‘hidden plastics’ found in our homes, transport, and places of work. What’s worse is that consumers get blamed, despite thinking they’re acting sustainably.

Plastic tube used for plumbing and underfloor heating is a great example. Marketed, sold, and installed as a sustainable and recyclable option, it is clearly another hidden plastic.

Seemingly a convenient solution to consumers, many simply do not question the fact its recyclability credentials are nothing more than theoretical, and further removed from a circular economy the manufacturers claim.

Pipes made from commonly used plastic compounds such as polyvinylchloride (PVC), polyethylene (PE), or cross-linked polyethylene (PEX) all deteriorate over time, making them less and less suitable for recycling or re-manufacturing into other usable items.

Despite being produced from many different types of polymers, they all face the same problem of not being recyclable due to the process being too energy and cost intensive.

Many manufacturers pledge their commitments to developing a catalogue of 100% recyclable products where the raw materials can be used and re-used without the loss of quality or reliance on finite fossil fuels. However, this ambition remains firmly out of reach and is fast becoming an environmental crisis as producers continue creating new plastic, rather than reusing old.

Although the intentions are good and come from a genuine desire of wanting to do better, the reality is that these promises often fall short of the bigger picture, leaving promises of change as nothing more than empty words.

It’s time we put an end to the plastic greenwash and challenge the myth that plastic has a circular, end of life economy.

Instead of plastics producers looking at alternative materials for their products, many are in fact re-inventing the wheel trying to recycle a largely unrecyclable product, while misleading consumers with constant greenwashing.

Aiming to incorporate more recycled materials in new products is just not working. Recycled raw material of common polymers such as PVC, PE, and PEX are not readily available and remain more expensive and less durable than their brand-new, carbon intensive counterparts.

The reality is that products still need to meet required quality standards and it’s incredibly difficult to incorporate once or several times used polymers in producing a product that meets these requirements.

There’s no wonder we see a similar picture in consumer goods, where multinational giants have been continuously failing to meet their own targets for recycling and using recycled plastics since the 1990’s.

It is clear plastic serves a purpose in modern society, but not to the scale it’s currently used. Although polymer research and investment into functioning recycling practices are all well and good, they’re not tackling the bigger problem, our over-reliance on plastic, which is rapidly polluting the planet and damaging ecosystems.

We need to limit plastic use, not hope for recycling to work. Research suggests that cutting plastic consumption by half, while making the remainder from non-fossil fuel compounds, will make it possible to cut global emissions from plastics from 1,984 Mt CO2e in 2015 to 790 Mt CO2e in 2050.

So, what are we waiting for?

In construction we have a longstanding heritage of working with a whole host of natural materials which can easily rival plastic in performance, durability, and sustainability.

Why chase a seemingly impossible goal of recycled, biodegradable plastic pipe strong enough to endure sun and rain, when we already have the resilience of copper, a material which is infinitely recyclable and retains its properties from its first to every subsequent use?

To create a future that isn’t reliant on finite resources, we need to look at materials which can offer far more for the environment and the people it serves, without limiting the progress of innovation.

We also need to question green credentials of materials and consider the bigger impact on people and the world around us.

Otherwise, a sustainable future will unfortunately remain a greenwash pipedream.

To find out more about the benefits of copper, please visit www.cuspuk.com.